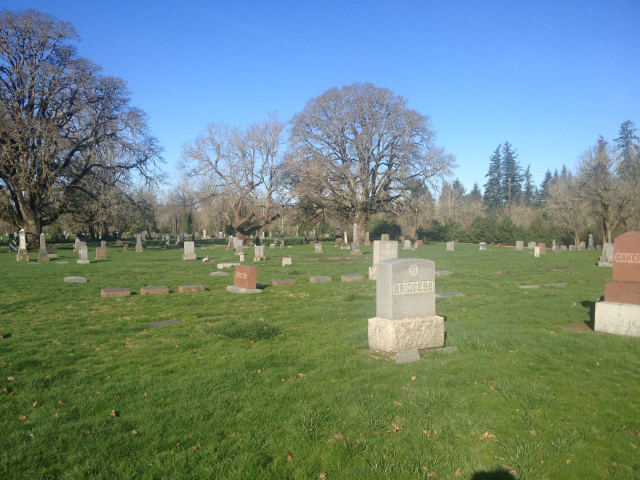 Although death is an inevitable passage we all will witness and experience, it is a topic we often avoid until some unspecified future.

But in the fall of 2014, students at the Dorje Ling Buddhist Center for Buddhist Studies in Portland tackled the question directly, through a three-part series that taught how to make the process of dying a little bit easier for all of us.

The teachings, on Sept. 30, Nov. 11, and Dec. 8, were intended to help people start thinking about death, and to take necessary steps to prepare for it.

The series was organized and presented by Paloma Landry, a long-time student and translator for Khentrul Lodro Thaye Rinpoche. As a khentrul he is a very learned lama in the Nyingma tradition of Tibetan Buddhism. He also is a recognized reincarnation, abbot of Mardo Tashi Choling monastery in Tibet, and director of Katog Choling, a Buddhist center with multiple sites in the West.

Following the recent death of several sangha members, Khentrul Rinpoche had sent Paloma Landry to be with a long-time friend and fellow sangha member who was dying, and Landry gained insight from that process.

Landry became inspired to share her insights with the rest of the sangha and anyone else who was interested.  When Khentrul Rinpoche went into retreat, Landry went on a tour of Katog and other Tibetan Buddhist dharma centers, giving the introductory talk for the first session of the series. 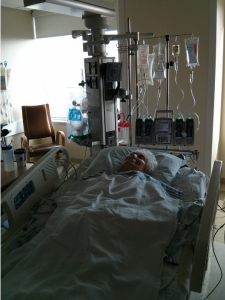 I facilitated the last two sessions, using material Paloma had organized.  The material covers the gamut of issues and facets of the dying process, from the mundane to the profound.

The subtle points included the question of what happens to consciousness at the time of death, as well as the practitioner’s perspective in terms of meditation and practice in focusing awareness while dying.

The more mundane aspects included how to prepare paperwork, as a kindness to our loved ones.

In the first session, entitled “Beginning the Conversation,” Landry told the story of several deaths, including her recent personal participation in her dying friend’s process. She discussed things that went well and things that would have gone much better, if the dying person had prepared in advance for her own death.

Throughout the process, however, the dying friend was in contact with her spiritual teacher, Khentrul Rinpoche, directly and through Landry.  The dying woman never veered from Rinpoche’s instructions, and she had a profound and beautiful spiritual passage out of this life.

However, the pragmatic, worldly affairs side of her death was a very stressful process for those who needed to deal with it. It put an unnecessary burden on others, who had to scramble to figure out what to do and where to find important personal papers, because the woman had not prepared for the eventuality of her own death. 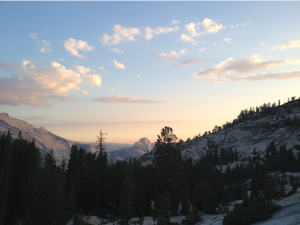 Landry, who explored how to take care of these details in her teachings, said that it is a great kindness, an act of selflessness, to prepare all of our affairs while we are well. In this way those who must deal with those issues will have a roadmap of our wishes, and won’t have to make difficult decisions themselves.

She gave participants reading material, videos and resources about beginning the thinking process before death, which included conversations we all need to have with ourselves and our loved ones, well before we die. Landry also shared advice and practices that Khentrul Rinpoche has provided to his students.

Other resources shed light on how the misguided efforts of professionals, and our current ways of dealing with the dying, can cause pain and missed opportunities. She also provided alternate examples and tools, to help us think about how we would want this handled, and how to create a concrete plan and share it with others.

In the second session we listened to a recorded teaching on death and dying given by Khentrul Lodröe T’hayé Rinpoche.

He originally offered the teaching to a practice group in Connecticut, during a powerful time when a beloved sangha member was dying. In his talk, Rinpoche addresses the Buddhist perspective on death and dying, explains the dissolution stages of the physical body and consciousness, and gives  advice on the environment and what practices can be done at the time of death. 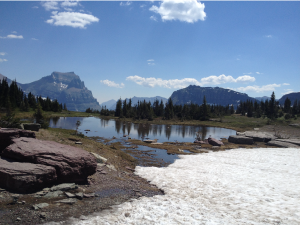 Handouts included Buddhist resources to deepen our study and exploration of the Buddhist view regarding the time of death, as well as other articles and resources for making better end-of-life medical choices within the American healthcare system.

In our third session, we reviewed pragmatic information about how we should prepare for our death.  We watched a recorded talk by a Buddhist meditation teacher who specializes in working with the dying, and who described what is needed for good preparations.

Our packets included examples and blank forms to prepare our own powers of attorney, a form called the “five wishes” that describes how we want details of death handled, and a Buddhist advance directive, also called a living will, to supplement those five wishes.

Each participant also received a thumb drive with a recording of Khentrul Rinpoche reciting the Pho’wa practice, as well as handouts of the accompanying text, to be listened to and read during the dying process.

We plan to meet again, for an event we’re calling “Death Over Dinner,” to talk about our progress in writing our plans down on paper and discussing them with loved ones. We’ll also be talking about any unfinished business or questions.

Paloma Landry, who put together the series, said, “This is important for everyone, because 100 percent of people will die. Our society is really geared on having a good life, and since death is truly a big part of life, I say, ‘Let’s have a good death, too.’ 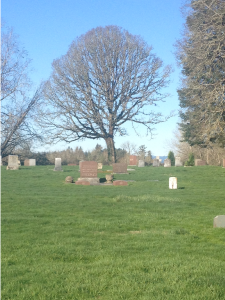 “We can do that by accepting death as part of life and finding ways to reinforce the positive components of it, and we can make it easier on others by thinking about preparation as an act of generosity and loving-kindness,” she said. “So we prepare for those that we love, because it naturally brings through that process a greater sense of peace and acceptance. Whereas not talking about it and not looking into it, or not being willing to think about it and denying what is inevitable — even when we still know it will happen — doesn’t necessarily do us any favors.”

Landry has noted  that people are increasingly pushing to have “the conversation,” about preparing for death.

“A lot of polls have shown that 70 percent of people or more would rather die at home, but currently 70 percent or more end up dying in hospitals because they haven’t had that conversation,” Landry said.

“My experience has been that talking about it and preparing for it really helps alleviate fear and bring peace of mind and a sense of having done something for others,” she added. “That’s really important in terms of preparation and the likelihood of having a peaceful death. Of course I’m talking about it from a Buddhist perspective, but it really is a universal truth, that we’d all like a quiet, peaceful death.”

For more information about this material, contact Therese Gorman-Steward at 503-648-9827 or HillsboroMeditation@gmail.com.