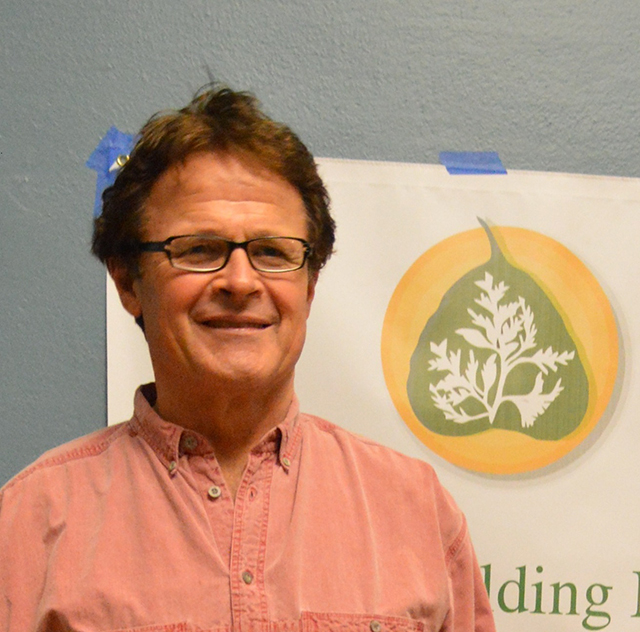 2013 was a year of metamorphosis and innovation for the Northwest Dharma Association.

Having moved out of our physical office in late 2012, we started 2013 by cutting expenditures, and then we launched a new funding initiative: the mahasangha mala.

The term mahasangha refers to the association’s role of networking various Buddhist groups (sanghas) throughout the region. Maha means great or greater, so the network of groups becomes greater than one group (sangha) alone.

The members of the mahasangha mala are those donors who contribute $9 or more per month on a recurring basis. Non-profits rely on predictable on-going income, even though one-time gifts are very much needed and appreciated.

Funding has always been a challenge for Northwest Dharma Association. The NWDA board feels strongly its responsibility to establish a solid financial and administrative base, for the next generation of Buddhist leaders.

The mission of the Northwest Dharma Association is to connect Buddhist communities in our region with each other, and with people seeking the path of the Buddha. We are one of the very few organizations in the world so dedicated. Consistent, ongoing funding is crucial to sustaining our work.

Our new website, launched in December after more than a year in development, takes a big step in guaranteeing the association’s organization’s viability and longevity.

The re-design was a complete renovation of the site from top to bottom on a new platform. The design features member group information as its central focus, as befits our mission. It was designed to complement the redesign of the Northwest Dharma News, from the year before.

Funding for the project came from two very generous major donors as well as from our fund reserves.

Please visit the site at www.northwestdharma.org. You can also reach it through the link in the top-right corner of this page. More than 3,500 people visit the site each month!

Site visitors can view and search for information on our member groups, located by Google maps. Our calendar section consists of a chronological and searchable list of the member group events. At the very top of the home page, you will see the featured events scrolling by, an exciting development.

Vesak
On June 8, NWDA sponsored a gathering of monks and laypeople from the Seattle-area Southeast Asian Buddhist community at Seattle University, to celebrate the Buddha’s life with a colorful Vesak ceremony.

Vesak is the most sacred day for the Theravada Buddhist community, honoring the Buddha’s birth, enlightenment and death. Seven monks, and about 40 friends and supporters, commemorated Vesak with chanting and a dharma talk, followed by a candle-light procession around the Seattle University campus. The various communities distributed dharma materials, from tables set up in the Wyckoff Auditorium lobby.

Northwest Dharma board news
At the annual October Northwest Dharma Association planning meeting in Olympia, the board welcomed its newest board member, Damien Abel. At that same meeting, the slate of officers for this year was elected: Tim Tapping, president; Abel, vice president; Elizabeth Sikes, treasurer; and Paul Gerhards, secretary.

The board also committed itself to an ambitious schedule for the 2014 Annual Gathering. It was decided to hold the Annual Gathering in two different places, Portland and Seattle, with the theme of “Arts as Buddhist Practice.”

0
SHARES
Share
Posted Under: 2014, NWDA News, Spring
About the Author: Tim Tapping
Tim Tapping is president of Northwest Dharma Association. He lives in Sammamish with his wife and daughter, and works as a software engineer for Expedia in Bellevue, Wash., where he also leads a meditation group. His sangha is Sakya Monastery of Tibetan Buddhism. He said, “And man, do I love the dharma!”