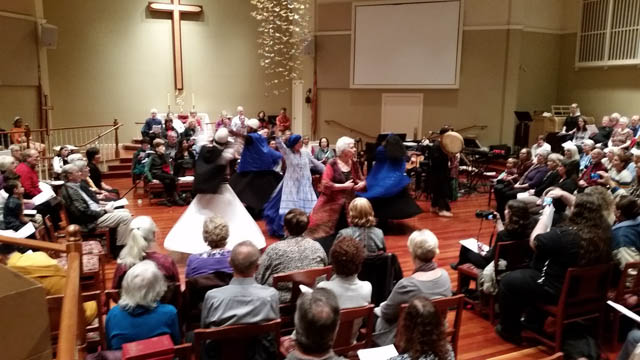 Founders of the former Interfaith Council of Washington are re-launching the organization in a new form, 40 years after it was founded. 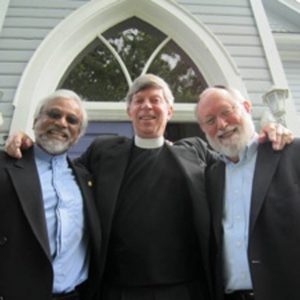 According to a draft letter calling for an initial meeting on September 9, the council, tentatively to be called the Northwest Spiritual Wisdom Council, will be “comprised of spiritual leaders who are collectively grounded in the wisdom traditions of the world’s religions.” It expects its members “to engage contentious topical issues by guiding respectful dialogue along shared values that will lead to thoughtful and compassionate understanding for divergent opinions.”

Leaders hope the council “will offer a message, deeper than partisan advocacy on issues, which is expressed through the diversity of our religious traditions to remind us of the need to respect each other and honor the dignity of a truly democratic process.”

It is worth noting the important role local Buddhists have historically played in the region’s interfaith organizations and activities.

Buddhists also have been leaders of another interfaith group, Northwest Interfaith Community Outreach. These leaders have included Seattle’s Nalanda West organization, as well as Zen teacher Genjo Marinello, abbot of Chobo Ji;  and Kanjin Cederman,  abbot of Choeizan Enkyoji, both also in Seattle. 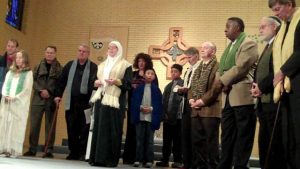 They, along with other Buddhists who are active in various community organizations, will play an important role in determining the future direction of interfaith activities in our region.

The re-launch of what may be named the Northwest Spiritual Wisdom Council was catalyzed by the 2016 Interfaith Thanksgiving Celebration, marking the 40th anniversary of the founding of the former Interfaith Council of Washington. 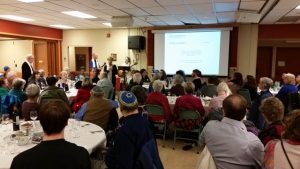 Last year’s Interfaith Thanksgiving Celebration, which sparked these changes, was held at the Queen Anne United Methodist Church. That annual event was spiritual and heartfelt, and the harmony of the people present was in marked contrast to the increased anti-Muslim, anti-Jewish and anti-immigrant activities that have come out of the recent presidential campaign.

It was this contrast that prompted the Rev. Joyce Manson and Laytner, two of the original board members of the original Interfaith Council of Washington, to wonder aloud if there was a renewed need to revive the council. They suggested such an organization could model how people of diverse spiritual traditions and backgrounds can work together for the common good. 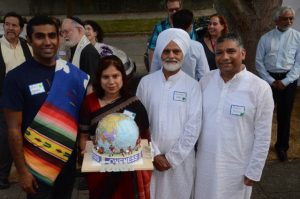 Over the decades the all-volunteer Interfaith Council of Washington had slowly faded, and its mission was partly picked up by a new group of interfaith advocates, The Interfaith Network.

That group held some wonderful community events, such as the annual Thanksgiving Celebration; Warm for Winter, a seasonal drive to make and collect hats, scarves and mittens; and a series of public classes on world religions. But unfortunately those activities waned as key volunteers grew older and were not replaced.

For more information about the revived organization, contact either John Hale at john@callofcomopassion.org or Anson Laytner at laytner@seattleu.edu, or 206.370.2500.

0
SHARES
Share
Posted Under: 2017, Compassionate Action, Fall
About the Author: Rabbi Anson Laytner
Rabbi Anson Laytner recently retired from the Seattle University School of Theology and Ministry, where he directed its interreligious initiative. He is the author of “Arguing with God: A Jewish Tradition,” co-author of “The Animals’ Lawsuit Against Humanity,” and co-editor of the newly published “The Chinese Jews of Kaifeng.”