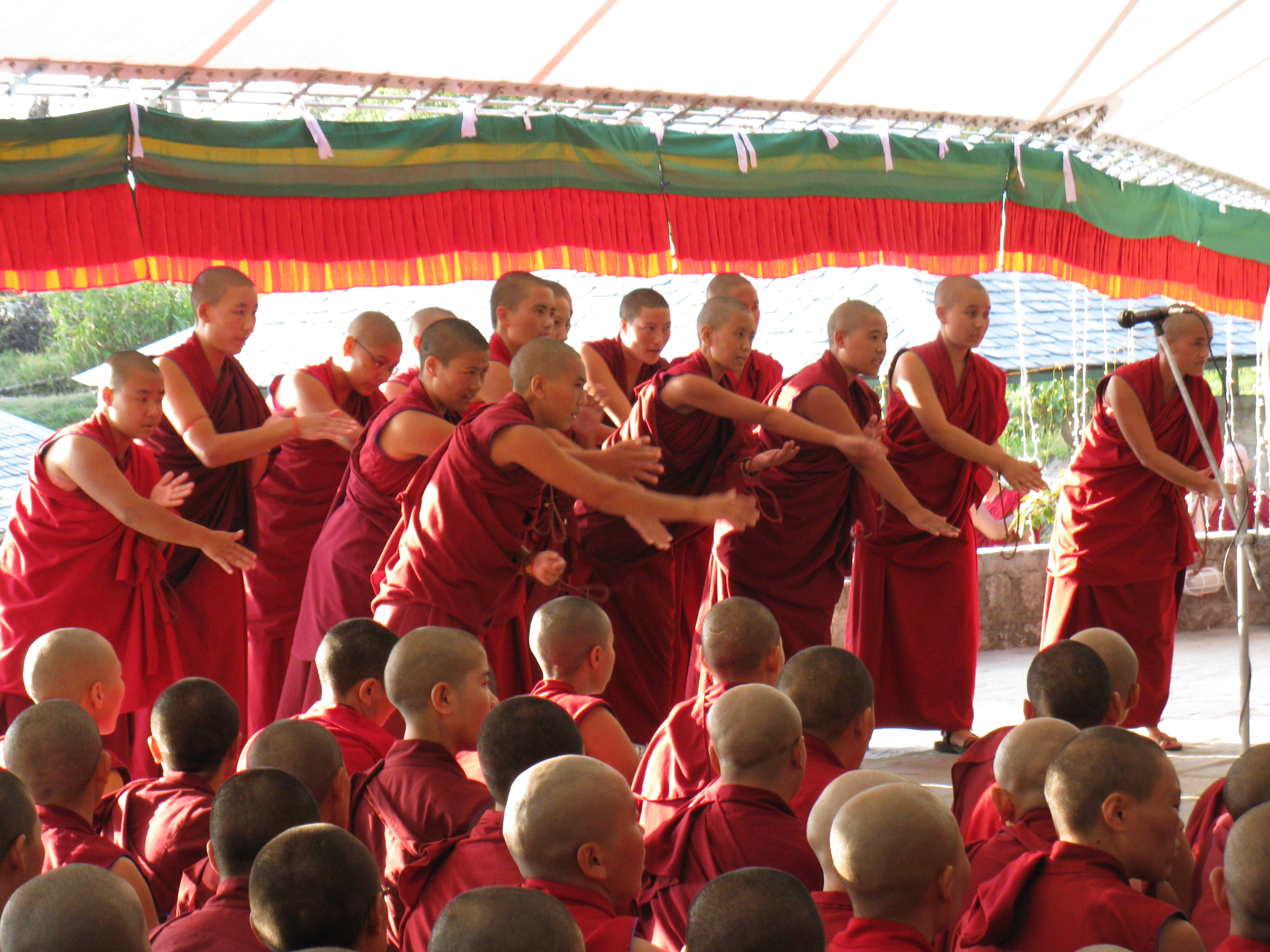 Tibetan nuns will for the first time in history be able to compete to win a geshema degree, the equivalent of a doctorate degree in Buddhism, after a decision made by the Tibetan government-in-exile in late May.

And Seattle-based Tibetan Nuns Project, with its sister organization in India, had much to do with making this historic decision possible.

Among the reasons why the Tibetan government decided to allow nuns to become geshemas, which has been advocated by His Holiness the Dalai Lama for many years, is that many nuns are now receiving the education they need to pass the challenging series of exams, said Elizabeth Napper, co-director of the Tibetan Nuns Project. 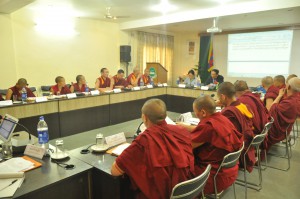 In late May, the Tibetan Department of Religion and Culture made the historic decision to allow nuns to take the exams to become geshemas.

For instance fully educated nuns are graduating from the program at the Dolma Ling nunnery near Dharamsala, India, and Tibetan Nuns Project has made this possible by finding sponsors for individual nuns, and developing funding for Dolma Ling’s buildings and programs.

“We’ve been supplying leadership all these years,” Napper said of the Tibetan Nuns Project’s role in the decision. “The education has brought this to a level where this is possible.”

The May decision, by the Tibetan Department of Religion and Culture, reverses centuries of inequity in which only men could compete to become geshes, the male equivalent of a geshema. Geshes, who are most emphasized in the Gelugpa tradition, are the most educated monks, and have carried much responsibility for maintaining the tradition during the Tibetan diaspora after the Chinese took over Tibet.

“It is a historic change that the conference made this decision, and all participants should be proud of it,” said Kalon Pema Chiinjor, from the Tibetan Department of Religion and Culture, according to a Voice of America story.

Napper said the opportunity to win geshema degrees will transform the lives of many Tibetan women, and will advance Tibetan Buddhism. 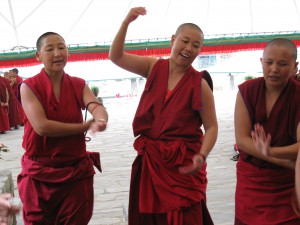 Three nuns in the sort of debate session they will have to pass to become geshemas.

“It’s offering women their first opportunity to have a degree signifying education comparable to monks,” she said. “This offers up all kinds of leadership opportunities for them.”

To win the degree the nuns will have to pass difficult examinations, culminating with a series of debates during which they will be challenged by some of the tradition’s most learned monastics.

0
SHARES
Share
Posted Under: 2012, Dharma Education, Summer
About the Author: Steve Wilhelm
Steve Wilhelm is editor of Northwest Dharma News, and a former board president of Northwest Dharma Association. He practices with Seattle Insight Meditation Society and other groups, and contributes as a board member of Tibetan Nuns Project.