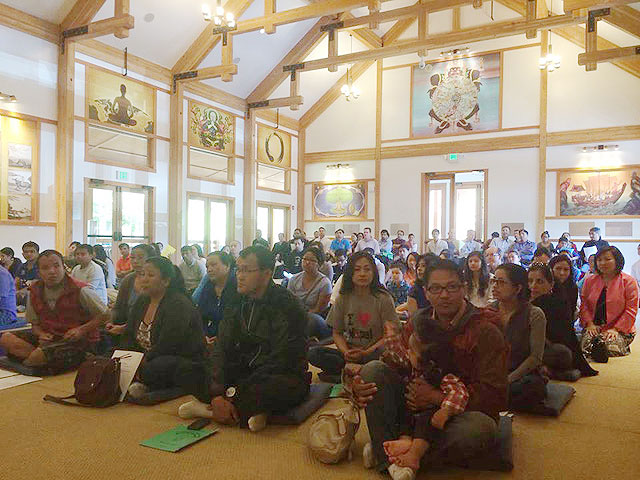 Dharma groups from around the Northwest raised funds and made donations to support victims of the April 25 earthquake in Nepal, which killed nearly 9,000 people.

For instance, about 250 members of the Seattle-area Nepali Buddhist community gathered at Wat Atammayata Buddhist monastery shortly after the disaster, to rally support for their native homeland. 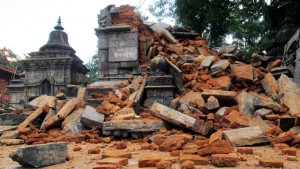 The earthquake severely damaged many religious buildings, such as the Pashupatinath Temple.

The people conducted a chanting ceremony and puja, practiced meditation, and networked for fundraising and earthquake relief.

Many other groups have been working to send aid to Nepal.

The Vesak event in Vancouver, B.C., also in this issue, also raised funds for Nepali relief.

Wat Atammayata, in Woodinville, Washington, is a monastery in the Thai forest tradition.