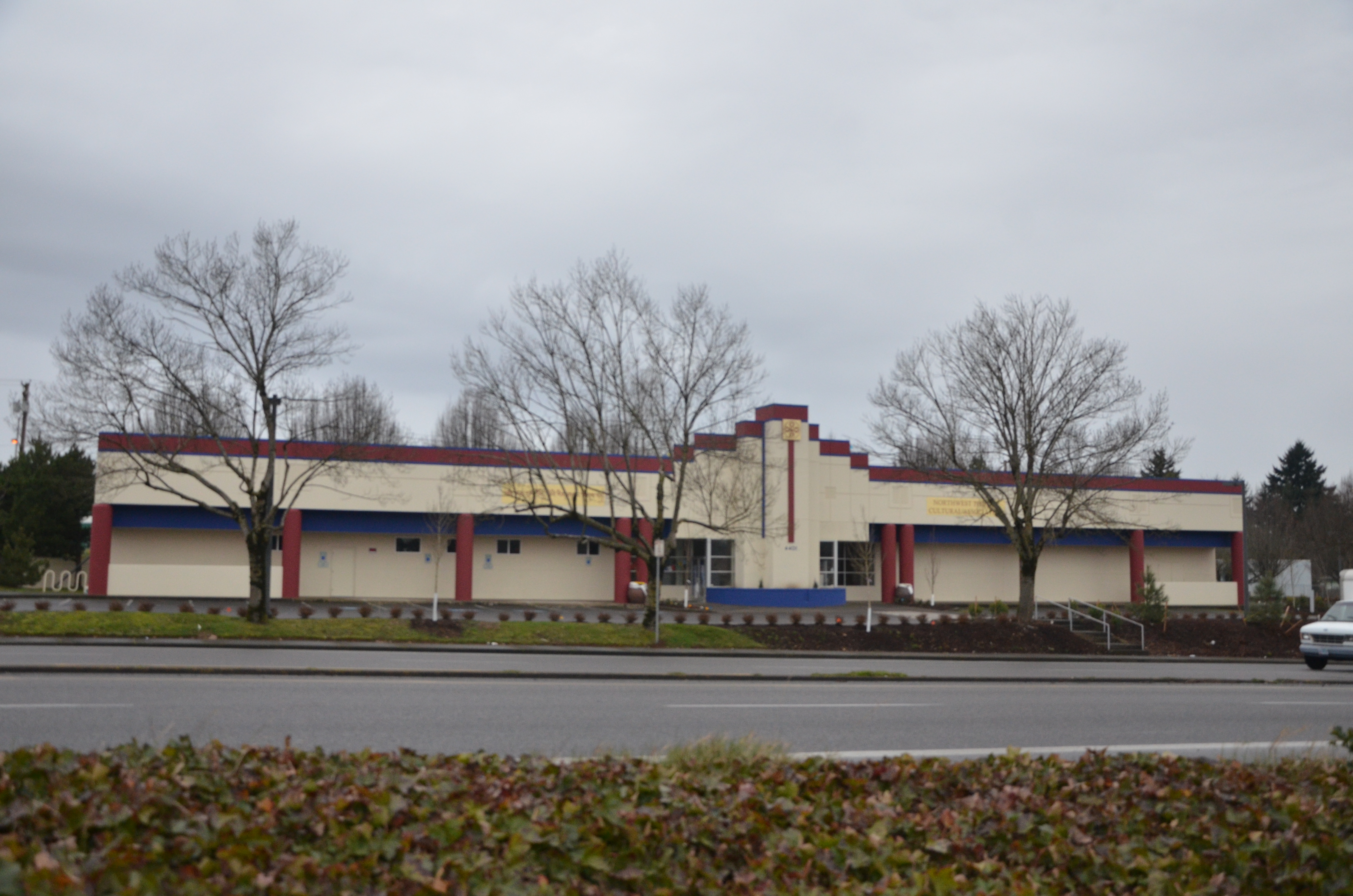 Recently, our small community of Tibetans in Oregon and Southwest Washington opened the doors to a new spiritual and cultural home. Our new community center is called “Bhod Khang,” or Tibet House.

Northwest Tibetan Cultural Association (NWTCA) is a nonprofit organization whose aim is to preserve traditional Tibetan culture, and share it with our greater Portland community.  We feel immense gratitude, and the blessings of His Holiness the Dalai Lama, as we continue do our best to serve our community and anyone in the Pacific Northwest region who has an interest in the dharma. 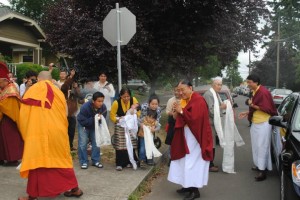 Tibetans welcoming His Holiness Sakya Trizin to the prior Bhod Khang, Aug. 9, 2011.

The new building’s approximately 17,000 square feet includes a large prayer hall with an exquisite statue of Buddha Shakyamuni, and a collection of texts consisting of teaching and commentaries.

The building also includes an auditorium that will serve our community’s larger events, classrooms, a multi-purpose hall, and a large kitchen.  The building, a former retail store and then a church, needed substantial renovation to make it ready to serve .

We can proudly share that our community contributed much of the labor, and $127,000, for the renovation project. The association bought the building in 2012.

The Northwest Tibetan Cultural Association created the first Bhod Khang, housed for many years in an older building in Northeast Portland, after a major donation during His Holiness the Dalai Lama’s 2001 visit to Portland. Now we have moved all of our programs and activities to the new Bhod Khang. 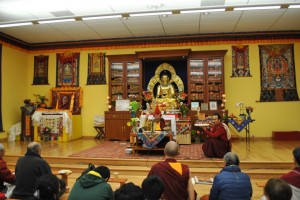 Opening of the new Bhod Khang, also in northeast Portland, is already enabling us to better preserve the dharma, which is the basis of our culture. We are beginning to provide more programs, and we look forward to inviting learned teachers from all traditions to enhance our understanding of the great and profound dharma. Our single aspiration is that our events and activities will directly or indirectly benefit all sentient beings.

Our community gathers every Sunday morning for prayer and meditation, with a separate meditation session for our children.  We invite teachers from all of the major traditions of Mahayana Buddhism to give blessings, conduct rituals, and to offer teachings and talks.  As we walk together on the path to becoming enlightened individuals and enlightened communities, we aspire to make our new Bhod Khan a sanctuary for learning and understanding the great teachings of Buddha Shakyamuni.

One of the first offerings at the new Bhod Khang was a powerful chod practice conducted by Lama Wangdu, a great master of the Shiched tradition of Pha Dhampa Sangye. Chod practice helps us cut through our false sense of an inherent self, the basis of all sufferings, conditioned as we are by eons of deluded habits of body, speech and mind.

Venerable Geshe Tashi Gyatso, from Drepung Gomang Monastery in India, offered classes on Dhuptha Shi, the four-part system of tenets or core Buddhist understandings. He also offered the lamrim teachings, a systematic set of stages on the path to enlightenment. 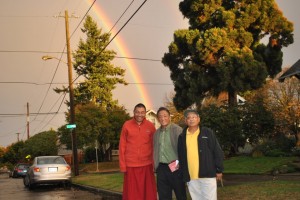 The focus is on tsok, an offering practice common to all Tibetan Buddhist traditions. Participants in the Boom Tsok make vast offerings (both with-form and formless) of various kinds of food and ritual items. These items are consecrated through meditation and mantra recitation, and are then offered to invoke the gathering of enlightened beings. The merits generated during this practice are then dedicated to all sentient beings for their temporal and ultimate happiness.

During these seven days, teachings and discussions are held to imbue attendees with a deeper understanding of the prayers and mantras.  During the 2011 Boom Tsok, His Holiness Sakya Trizin taught a text called “Parting from the Four Attachments.” During the 2012 Boom Tsok, Venerable Chamtrul Rinpoche elaborated the view while giving a detailed explanation of the “Seven Line Prayer,” by the great master Guru Padmasambhava. 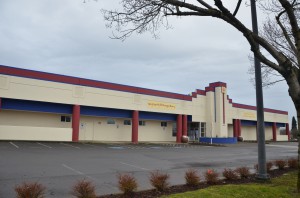 The new Bhod Khang, first a retail store and then a church, includes plenty of parking space for big events.

In our quest to understand the essence of dharma, the center holds an annual Amitabha practice, led by Venerable Khenpo Karten of Manjushri Dharma Center in Carmel, Calif..  For the last three years, Khenpo has given detailed explanations of “The Guide to Bodhisattva’s Way of Life,” by the eighth-century pundit Shantideva. We look forward to continuing these traditions at the new Bhod Khang.

The roots of the organization go back to the early 1960s, when a handful of Tibetans arrived here in the Pacific Northwest and became part of the lumber industry.

Their families grew, and they were followed by a wave of Tibetans who immigrated here as part of the U.S. Congress’ Tibetan Resettlement Project, in the early ‘90s . We are now a small but growing community of about 500 Tibetans, living in Oregon and Washington.  The Northwest Tibetan Cultural Association was founded in 1993.

1
SHARES
Share
Posted Under: 2013, Compassionate Action, Spring
About the Author: Dechen Bartso
Dechen Bartso is the president of Northwest Tibetan Cultural Association. She is also the spiritual director, and strongly in the pursuit of understanding the profound dharma.All photos: Courtesy Northwest Tibetan Cultural Association