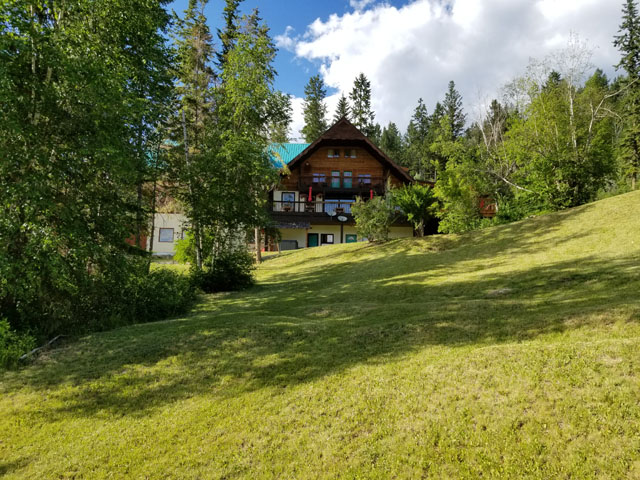 The Mahasiddha Retreat Centre provides a tranquil and inspiring environment for retreat and study.
Photos by: Ken Hostyn

Less than a year after opening in the snowy Canadian Rockies, the Mahasiddha Retreat Centre is planning more retreats for 2020. 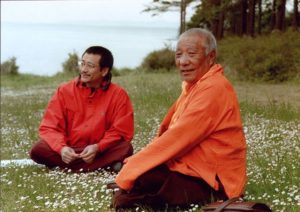 Since its opening last spring Mahasiddha Retreat Centre has supported several group retreats. We’ve also welcomed retreatants who found there the space and tranquility for individual practice of several days or weeks.

We look forward to offering a range of retreats for Nalandabodhi practitioners, and for other retreatants, in 2020 and in the years to come. We always welcome individual retreatants to our space.

Mahasiddha Retreat Centre was established in 2018 by Nalandabodhi Foundation of Canada, under the guidance of Dzogchen Ponlop Rinpoche. The intent is to provide practitioners with a genuine place of retreat, with easy access to the sacred places in Banff.

Located at Parson, British Columbia, the center is just 22 miles south of Golden, British Columbia, and 75 miles from Lake Louise. The retreat center provides a tranquil and inspiring environment for retreat and study, as well as easy access to pilgrimage sites and neighboring national parks. 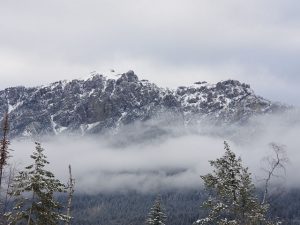 Banff National Park welcomes visitors with glorious vistas of snow-capped mountains, glaciers, crystal lakes, and wild forested regions.  People come from all over the world to experience the remarkable display of nature there.

Less well known is that Banff also holds the blessings of one of the most accomplished Buddhist teachers of our time, Khenpo Tsültrim Gyamtso Rinpoche, guru to Dzogchen Ponlop Rinpoche.

Tsültrim Gyamtso Rinpoche is a rare master whose scholarship and meditative attainment go hand-in-hand, and who possesses impeccable knowledge in the sutras, Buddhist philosophy, Buddhist logic and psychology.

A yogi who wandered and meditated for many years, Khenpo Rinpoche was honored with the geshe title, the equivalent of a doctorate degree, after winning a debate with all four schools of Tibetan Buddhism in India. With great loving kindness and compassion he has taught students in multiple continents over many years, bringing profound Dharma to seekers across the globe. 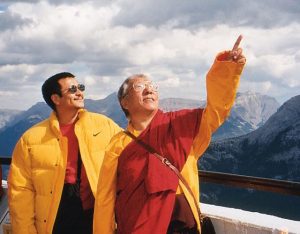 Khenpo Tsultrim Gyamtso Rinpoche points out a feature of the mountainous area, similar to Tibet.

During his journey to Banff in 1998 with Dzogchen Ponlop Rinpoche, Khenpo Rinpoche spontaneously spoke verses of realization for the benefit of Buddhist practitioners, and identified sacred locations in Banff as worthy pilgrimage destinations.

In 2017 His Holiness the 17th Gyalwang Karmapa also visited key Banff sites such as Moraine Lake, Lake Louise and Sulfur Mountain during his tour of Canada, following in the footsteps of Khenpo Rinpoche and Ponlop Rinpoche years before.

Their appreciation of the mountain area remind us of the view of Tibet’s great yogi Milarepa, who achieved awakening in the high Himalayan Mountains.

“Fearing death I ran to the mountains. Meditating again and again that death could happen at any time I seized the fortress of the deathless innate state. Now I have cast away all fear of death.” 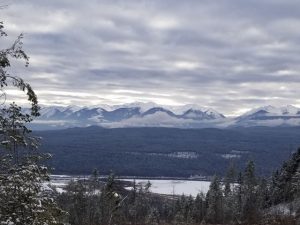 The Purcell Mountains. across the Columbia River valley from the Mahasiddha center.

The Mahasiddha Retreat Centre offers private cabins with separate bedrooms and private bath, which can accommodate up to four. These spaces are available for individual and small, self-chosen retreat groups.

We also offer a stand-alone three-bedroom apartment with a small kitchen, private bath, and lovely views.

The central lodge offers accommodation in six rooms. The facility also contains two shrine rooms, the larger 20 feet by 24 feet, and the smaller 14 feet by 24 feet.  Our commercial kitchen can be contracted or leased.

Rates vary seasonally, so please contact the center for specific pricing for your retreat or group event.

Laura McRae, Ken Hostyn, and Alan Perello are proud Canadian yogis on the incredible human journey of awakening. We study and practice with Nalandabodhi under the direction of our beloved guru, Dzogchen Ponlop Rinpoche.