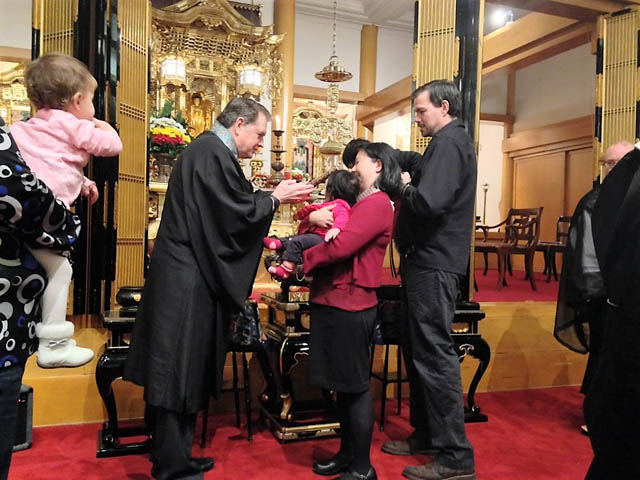 A program of formal Buddhist studies will be launched this fall, connecting two of Seattle’s most venerable educational institutions.

In addition discussions  are underway about teaming up with Buddhist professors at nearby Seattle University to offer classes at Seattle Betsuin on a range of Buddhist subjects including general Buddhism, Jodo Shinshu studies, Zen studies, socially engaged Buddhism, and Buddhism, ecology and conservation. 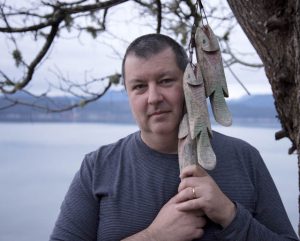 Jason Wirth, a professor of philosophy at Seattle University, tries to support the sanctity of all life through EcoSangha.

We have long thought there is a pressing need for more Buddhist studies in Seattle, whether for personal growth, professional development, or academic studies at the graduate level.

With Betsuin’s Dharma School classrooms used primarily for children on Sundays, the temple has ample space for classes, seminars and meditation.

Seattle University, a private Jesuit college, was founded in 1891. Seattle Betsuin, the oldest Buddhist temple in Seattle, traces its start to 1901. 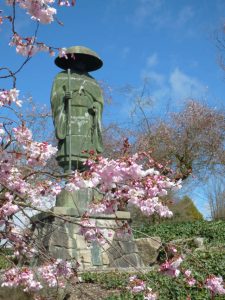 This statue of Shinran, founder of the Jodo Shinshu tradition, stands across the street from Seattle Betsuin.

Every year thousands of visitors attend the Seattle Bon Odori festival at the Betsuin Temple, and speak informally with the ministerial staff.  Frequently the visitors are new Seattle residents, who often express the desire to learn more about Buddhism. We think these new programs can meet this need.

The area around Seattle University and the Betsuin temple is a population and transportation hub, allowing easy movement between the two and connecting both with mass transit.

Much remains to be determined about course offerings.  We will likely test some courses offered for personal and spiritual enrichment, and then explore academic programs.  If you have suggestions and recommendations, we would love to hear from you.

5
SHARES
Share
Posted Under: 2018, Dharma Education, Summer
About the Author: Don Castro and Tetsuzen Jason M. Wirth
Don Castro was head minister of the Seattle Betsuin Buddhist Temple for 40 years, and has now retired. A Buddhist ecologist since his graduate student days, he founded the EcoSangha in the early 1990s.
Tetsuzen Jason M. Wirth is a professor of philosophy at Seattle University, and co-director of the EcoSangha.