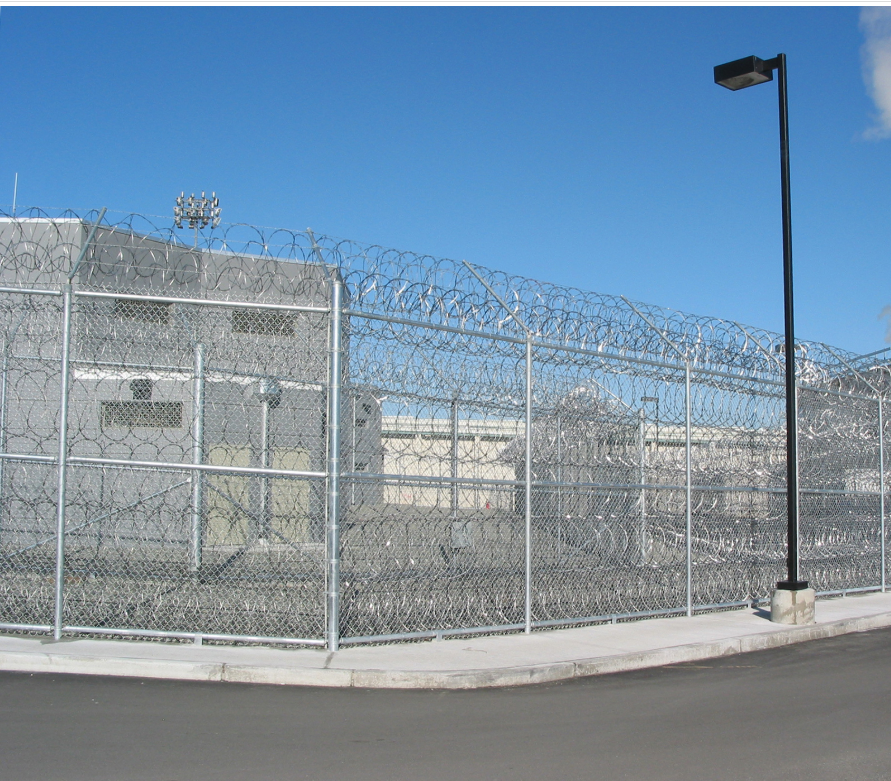 A group of inmates at Washington State Reformatory in Monroe is putting together a resource for inmates which will include the mailing addresses of Buddhist centers.

Inmates are not allowed access to the internet. That makes it very difficult for them to connect with a center or find a teacher while they are incarcerated. With a list of mailing addresses, they can contact centers in their area. The resource list will also help them find Buddhist centers when they are released from prison.

We’re asking the Buddhist centers to send their mailing address, what type of Buddhism they practice, and any other pertinent information to to Venerable Leshay Sangpo at venerablelekshay@gmail.com.

Ideally, this can be taken to a national level and eventually Buddhists in most prisons would be able to connect with a center. It is always important to have connections.

Thank you for your help.

Venerable Lekshay Sangpo (formerly known as Alan Muller) studied Zen Buddhism for 20 years. He saw the Dalai Lama in Seattle in 1993 and became a Tibetan Buddhist after finding Dagchen Rinpoche in 1994. He received his getsul (novice) vows in 2001 and his gelung (bhikshu) vows in 2004, both from H.E. Chogye Trichen Rinpoche in Nepal. He has been living and teaching with Dezhung Rinpoche and the monks at Tharlam Monastery five to six months a year since 2000. He also teaches at Sakya Monastery in Seattle.