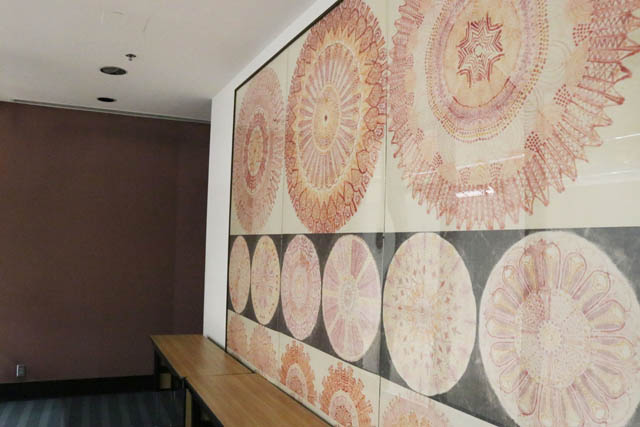 Happy we are to share with you that on Tuesday, Feb. 11, the Port of Seattle Commission unanimously approved up to $1 million in funding for the new interfaith prayer and meditation room, and an associated “sensory room.” The latter is for people with special needs for a low-stimulus environment. The meeting was in commission chambers on the Seattle waterfront, at Pier 69.

After the vote Port Commission President Stephanie Bowman appreciated the stakeholder group of religious people who have supported development of the prayer and meditation room, for their harmony and collaboration.

The next step is design, and the port is now taking input from religious leaders so this prayer and meditation room can serve all people.

Central points from earlier meetings is that the space will favor no religious or spiritual tradition, and will attempt to create a supportive inner environment for people from any traditional religious tradition as well as for people following more individual spiritual approaches or even none at all. This will hopefully will bring spiritual and inner support and solace for travelers and Seattle-area people for decades to come.

The port’s goal is to open the new interfaith prayer and meditation room by the end of 2020.

By the way KIRO TV was interested in the prayer and meditation room, and we may be seeing some coverage. It’s somewhat wonderful, at a time of political and other strife, that we have accomplished this with such harmony among representatives of the world’s great religions.

May all beings find peace and happiness,

[An article by Bob Baumgartner appeared in the Northwest Dharma News in 2017].