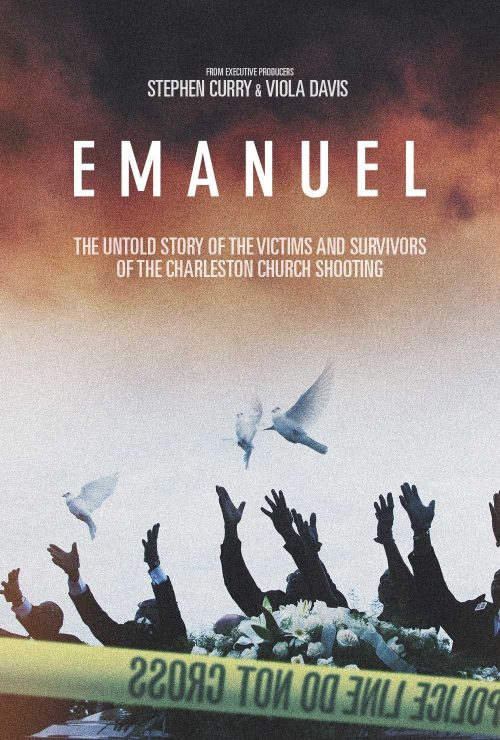 On Wednesday, June 19, several members from the Christian, Jewish, and Muslim [and Buddhist?] communities will be joining First AME Church for a community outing to see the film Emanuel at 7 pm at AMC Pacific Place Theater in Pacific Place (6th & Pine downtown).

The film is centered around events from the June 17, 2015 church shooting in Charleston, SC, when a white supremacist walked into Emanuel AME Church and massacred nine African-Americans churchgoers during a Bible Study meeting.

In case you are not familiar with Seattle FAME, there is more info at https://www.fameseattle.org. The church has historically sponsored interfaith dialogues around healing racism.

If you want to see the film but can’t go with the FAME group on June 19, the film is also showing on Monday, June 17 at 7 pm at Pacific Place AMC.