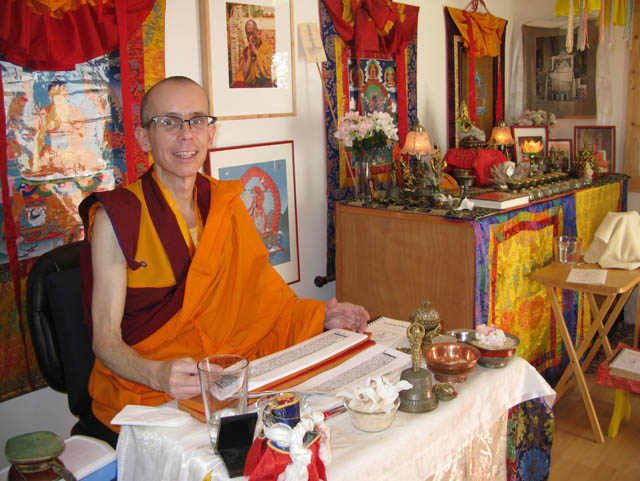 Losang Tsering taught, practiced and offered teachings from his Seattle gonpa, also his home, in the Fremont neighborhood of Seattle.
Photos by: Kirk Wilson

He had for years struggled with liver cancer, but remained focused on his teaching and publishing work until the end. 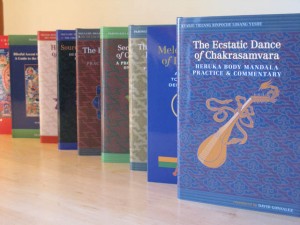 Seattle-based Dechen Press had published 13 books of esoteric tantric teachings translated by Losang Tsering, and he was adding more at the time of his death.

“He often said that, ‘There is a need for this material to be from flawless sources so that beings can practice in the years to come. In the future there will be many people who will need these practice texts to be able to realize enlightenment and help other beings,’”  said a tribute on the Dechen Ling Press website, which he founded.

Here at Northwest Dharma News, we were honored to run several pieces on his work in recent years.

One of these was an interview by Guru Dorje, a Tibetan who was one of Losang Tsering’s students.

It gives a reader a sense of Losang Tsering’s humility, and his quiet sense of humor. 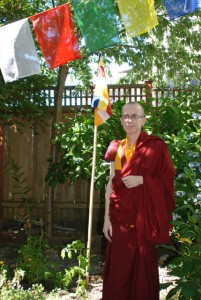 Although his body was wasted by liver cancer in the latter years of his life, Losang Tsering never diminished his gratitude  nor his active dharma practice.

The second was by Losang Tsering himself, describing his publishing work. While he agreed to write about himself in the third person for that piece, he did so in such a way that he was nearly invisible, his humility clearly evident.

His work will continue, according to those close to him.

“We were left with instructions from him to continue the work of Dechen Ling Press and help with the dissemination of the dharma,” said a message on the Dechen Ling website. “We will try to live up to the expectations of our teacher who set a standard that cannot be met except by those who have accomplished what our teacher has.”