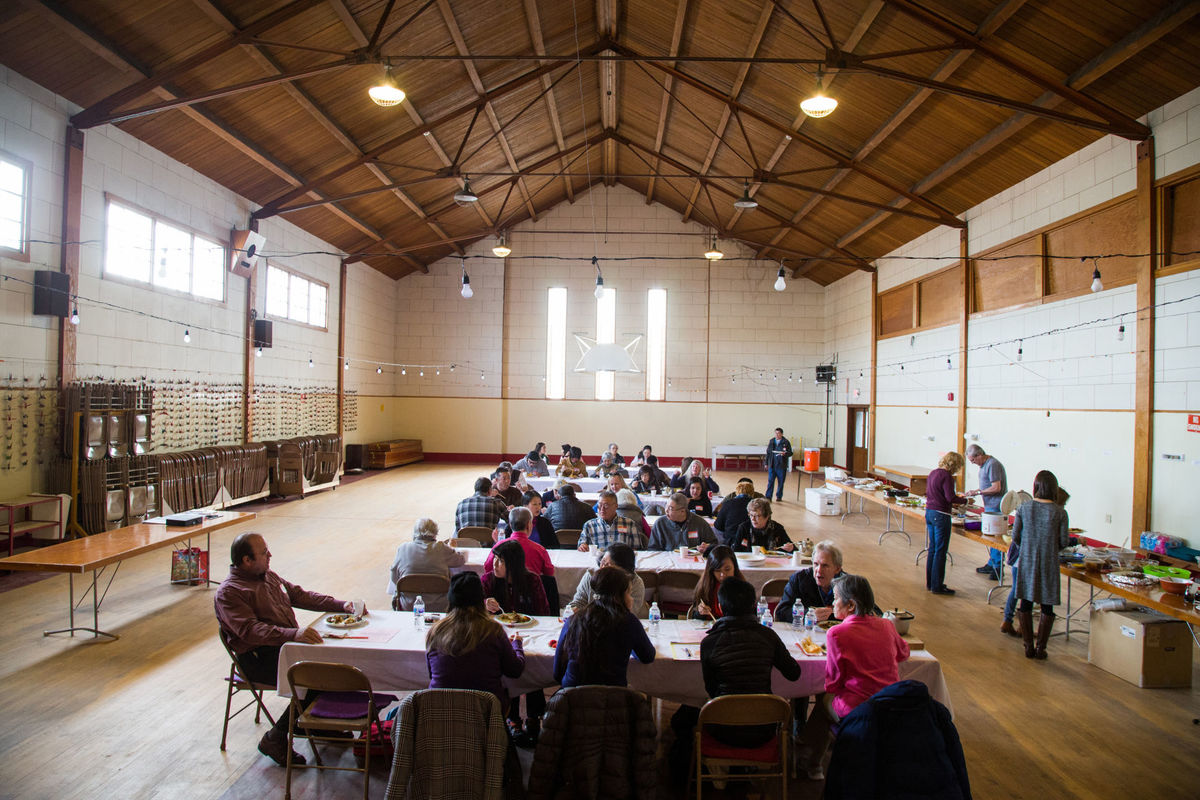 WAPATO, Wash. — As a first-grader, Isao Fujimoto’s daily after-school journey took him to the tall brick building rising near a cluster of Japanese businesses in Wapato.

There was Mrs. Jio’s store, where she made and sold sake; Suzuki Restaurant, Uchida Garage, the Furuta market and Mrs. Iseri’s shop, which featured her tofu and seafood especially in demand for New Year’s celebrations. The businesses stood along West First Street, near the Yakima Buddhist Church facing West Second Street.

Fujimoto ended up at the corner of West Second Street and South Satus Avenue where his father, Taichi Fujimoto, was overseeing construction of the Bussei Kaikan — the Buddhist Hall, a large gym and community center.