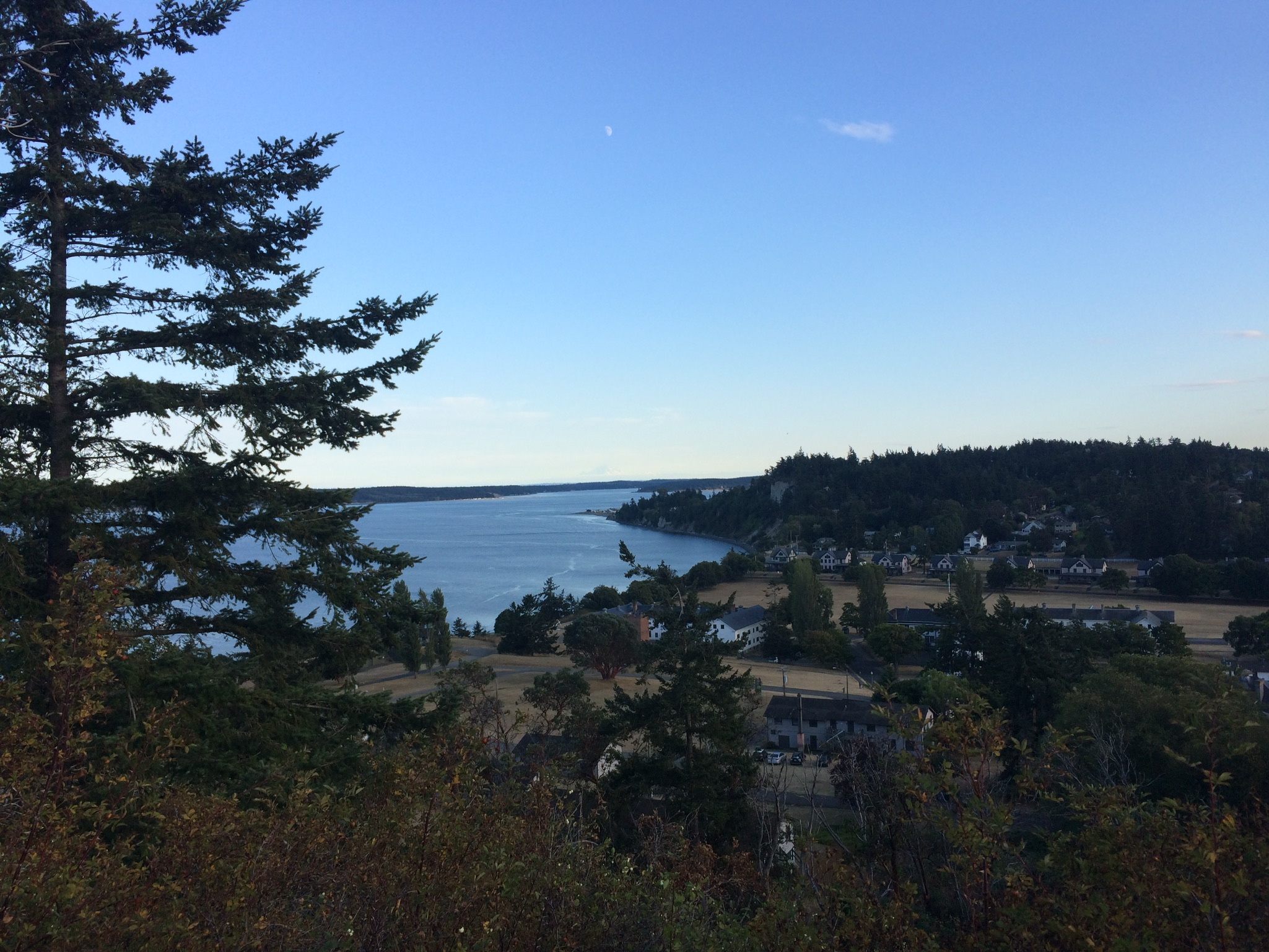 A project that YOU can support: the Port Townsend Meditation Center at Fort Worden State Park. Check it out!

Bill Porter was born in Los Angeles, California in 1943 and grew up in Northern Idaho. After serving in the US Army from 1964 to 1967, he attended college at UC Santa Barbara, where he earned a BA with Honors in Anthropology, then graduate school at Columbia University. Uninspired by the prospect of an academic career, he left Columbia in 1972 and moved to a Buddhist monastery in Taiwan.
After four years with the monks and nuns, he struck out on his own and lived in a farming village on a mountain near Taipei for fifteen years. During this time, he supported himself as an English teacher, a newspaper copy editor, and as a radio journalist at English-language stations in both Taiwan and Hong Kong, which required him to travel extensively in China.
He returned to America in 1993 and has lived ever since with his wife and two children in Port Townsend, Washington, where he has worked as a baker, a waiter, and for the past fifteen years as a translator of Chinese poetry and spiritual texts. He makes his real money by lecturing at universities and giving talks at Zen centers.

Isaac Gardiner has been sitting for twenty two years in the Zen tradition. He was ordained as a monk in 2002 and as an osho (teacher) in 2016. He came to the practice of meditation searching for a route to make this world and life comprehensible and through seeing that many who had achieved that understanding had come this way.
The prospect of a Port Townsend Meditation Center, with its potential for people to sit quietly together, whatever their particular methodology or background is, for him, a way to sharing that ongoing search and discovery.

Walter Parsons believes in the power of poetry, stillness and silence.
He has served as a board member and officer of many other nonprofits including those in the fields of social justice, education, arts and performance, literature, poetry, libraries, and support for the disabled.
His professional career spans more than 50 years. He is president of BMR Associates, Inc, a management-consulting firm he joined in 2002. Prior to that he served in executive roles in public television, finance, and engineering.
Walter has a BSE from the University of Michigan, an MS from Stevens Institute and an MBA from Columbia University.

Andrew Shaw has practiced various forms of meditation for the past 30 years. Originally from the UK he has lived in Port Townsend since 2015.
From a young age he traveled the world, learning from a variety of spiritual and secular schools that taught ‘sitting’ or ‘moving’ as practice.
An ordained zen monk Andrew also has experience in leading secular meditation and creative writing classes. Once the poet in residence at Worcester’s Swan Theatre (UK) he is a minor poet, and a major drinker of tea.