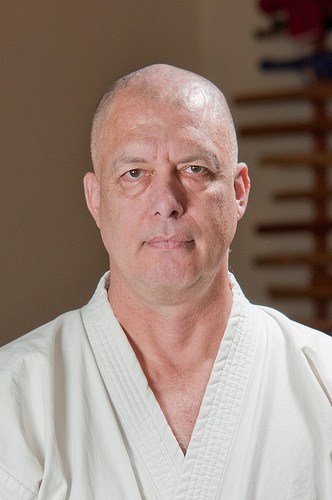 With sadness I learned of the passing of Ryuzen Robby Pellet in August.

Robby was an early supporter of Northwest Dharma Association and a contributor in big and small ways. He gave several Dharma talks at NWDA festivals and events.

He was a big proponent of bringing Zen practice directly into daily life, having trained in an informal yet demanding way in the village and household of Shunryu Suzuki’s son Hoitsu in Japan. Robby came back to his native Northwest to lead the One Pine Hall in Seattle.

I had some deeply moving conversations with Robby over several months while he was waiting for a kidney transplant. There were many complications in finding a matching organ donor. I asked him what it was like to face the kind of uncertainty that could result in death. Robby said his main emotion wasn’t fear — it was an alternating mix of boredom, forced humility, and awe for the generosity of potential organ donors, who were risking their own health in order to help him.

He displayed that strength and compassion in a career helping people with mental health crises. He was regularly confronted and attacked by those who needed help, often in dangerous street situations. He served as President of the Washington Association of Designated Mental Health Professionals. He also served as a chaplain to inmates in prison.

There is more about Robby here in the Crooked Cucumber Archives. 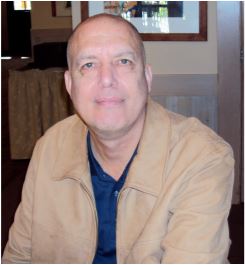